TECH N9NE LIVE @ THE ROCKPILE - TORONTO FEATURE EDITORIAL By: Fridae Mattas The last time I saw Tech N9ne live was at the 2009 Rock The Bells festival at the Molson Amphitheater in Toronto. I was thoroughly impressed by his ever so tight stacatto patter that he's known for. Rapid fire in seconds and it doesn't sound repetative or fake, he actual means what … END_OF_DOCUMENT_TOKEN_TO_BE_REPLACED 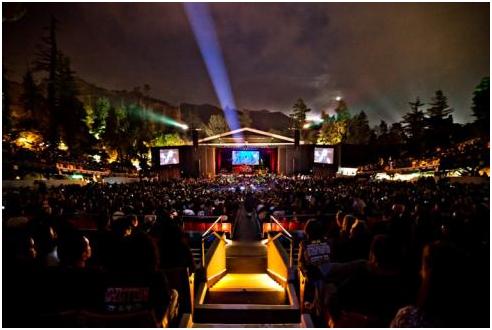