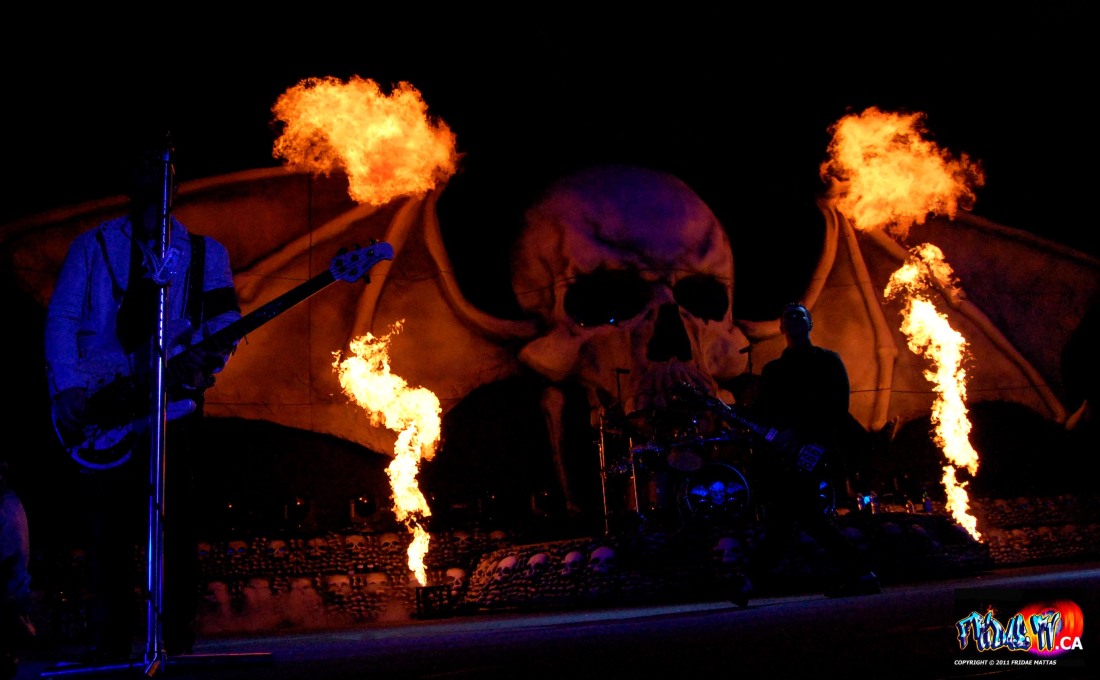 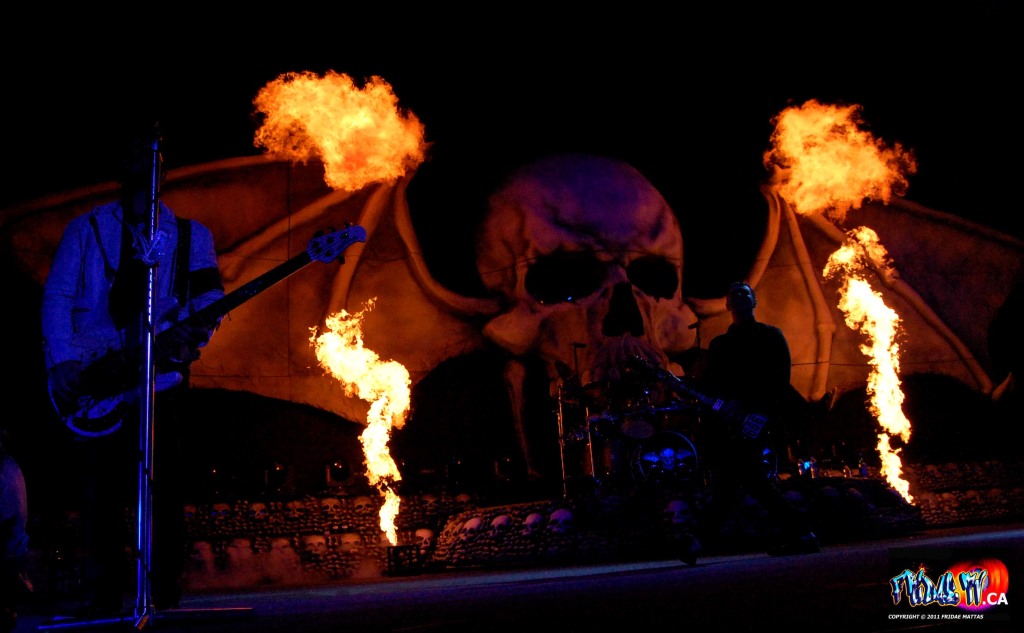 The world’s biggest heavy music touring festival, the ROCKSTAR ENERGY DRINK MAYHEM FESTIVAL in its seventh annual sojourn, is pleased to announce the official 2014 artist line-up with the boldest, largest, loudest and most diverse lineup to date! Not only will this year’s festival include the massive ROCKSTAR ENERGY DRINK MAIN STAGE and COLDCOCK AMERICAN HERBAL FLAVORED WHISKEY STAGE, but will also present two additional stages— the SUMERIAN RECORDS/HEADBANG FOR THE HIGHWAY STAGE, and the VICTORY RECORDS STAGE.

“We are very excited that in the seventh year of the festival we can bring our biggest lineup ever to heavy music fans across North America.  With such a diverse lineup of great bands and festival attractions, 2014 will give fans an awesome day of Metal and Mayhem.” – John Reese and Kevin Lyman, Festival Producers

THE SUMERIAN RECORDS/HEADBANG FOR THE HIGHWAY STAGE:

Upon A Burning Body*

This year’s odyssey will include four stages of heavy music and 20 bands. Also, look for Freestyle Motocross legend Jimmy Fitzpatrick and his FITZ ARMY of riders and a Motorsports exhibition area featuring Unknown Industries Harley Davidson Freestyle Riders, as well as many other surprises and attractions throughout the festival midway.

The festival will kick off on July 5th at San Manuel Amphitheatre in San Bernardino, CA and will hit a total of 26 cities, ending at The Woodlands, TX (Houston) at the Cynthia Woods Mitchell Pavilion on August 10th.

* Lineups in each city may vary.  Go to http://www.rockstarmayhemfest.com for full lineup details.

Avenged Sevenfold achieved worldwide success with a string of best-selling albums — including two consecutive No 1’s on Billboard’s Top 200 Albums chart, Nightmare (2010) and their latest Hail To The King (2013) — achieving Diamond, Platinum and Gold awards for album sales in nearly a dozen countries. The band, which hails from Huntington Beach, CA, have become known for their spectacular live shows, routinely selling out arenas worldwide and headlining some of the biggest and most prestigious music festivals. This summer they are scheduled to perform five shows at the Soundwave Festival in Australia, as well as Rock Im Park and Rock Am Ring in Germany, the PinkPop Festival in Holland, Donington Park in the U.K., and two nights at Summersonic in Japan, along with several others. In November 2012, they made an unprecedented appearance as characters in Call of Duty Black Ops 2 — the biggest-selling video game of all time, which featured the band’s performance of “Carry On,” written specifically for the game.

The Rockstar Energy Drink Mayhem Festival is the World’s Premier Heavy Music Touring Festival.  The Festival is entering its seventh year in 2014 and has performed more than 160 Shows throughout North America to over 1.7 Million fans.  The festival was founded by John Reese and Kevin Lyman and is booked by Darryl Eaton at Creative Artists Agency.  Rockstar Energy Drink is the title sponsor and has maintained that role since the festival’s inception.

Rockstar Energy Drink is designed for those who lead active lifestyles – from Athletes to Rockstars. Available in over 20 flavors at convenience and grocery outlets in over 30 countries, Rockstar supports the Rockstar lifestyle across the globe through Action Sports, Motor Sports, and Live Music. 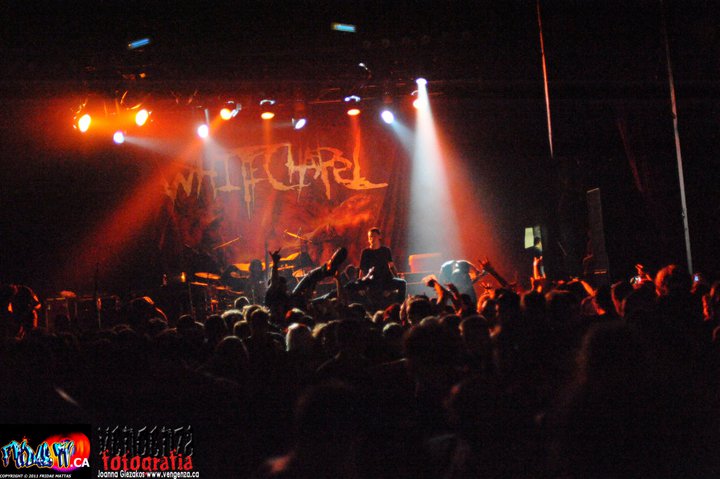 A few weeks ago The Summer Slaughter tour came to tear up the stage at Toronto’s Sound Academy, I could not personally make the show but FridaeTV photographer Joanna Glezakos was able to capture some incredible shots to show you  just how The Black Dahlia Murder, Whitechapel and Darkest Hour look like when they are rocking out! I do wish I could have made it because I really wanted to hear and see all this shredding myself! Huge thank you to the amazing people at Metal Blade records, I do hope to catch these bands live someday soon! To see all the shots Joanna took click here.