Christina Aguilera has always come in second, always the one after Britney. Everything Britney did Christina did after but had to push the envelope farther. Christina is a platinum selling incredibly talented Grammy award winning artist. That doesn’t matter to a lot of people these days, her last record ‘Bionic’ didn’t do so well according to industry folk (it debuted at #3 on the Billboard charts – sold 110,000 copies) and her tour was cancelled due to low ticket sales. So what? Nobody can sell as many records as they did back in the 90’s that trend started with the Backstreet Boys breaking Garth Brook’s record and ended when they invented illegal free downloading. I think Mrs. Xtina needs to go back to the basics re-introduce herself by reconnecting from the ground up. Her new record titled ‘Light and Darkness’ is to be released in Septemeber, check out her amazing new single ‘You Lost Me”! Like PINK said “That girl’s got a voice”!

WATCH ‘YOU LOST ME’ HERE

If it’s not Britney, there is always someone else waiting for that moment to grab the spotlight. These days it’s Monster Gaga. I give Stephanie credit for making it global with her poptastic shits but where’s the originality they’re talking about? Nothing original about her, everything she’s done has been done before, she has to make herself weirder otherwise nobody would give a fuck! If she was being herself she would have kept her brown hair and big nose but she had to create this character to get the attention she so 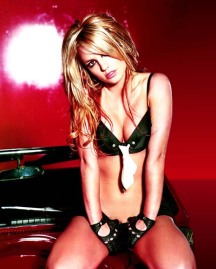 desperatley wants. If she didn’t manufacture herself she would still be struggling to break. She may have thousands of fans out there that will hate me for even speaking truth about her but come on ‘Alejandro’ sounds exactly like a blend of Ace of Base’s “Don’t Turn Around’ and ‘La Isla Bonita’ Madonna’s tune, she ‘Madonna’ already did all of this and is a lot better at it. Oh and let’s not forget Peaches, Cher, Gwen Stefani, Cyndi Lauper get the point? I find it so very weird that Gaga wrote ‘Telephone’ for Britney. She recorded a demo of the track prior to Gaga’s version which sounds identical to the Britney demo minus the fact Gaga had extreme mastering done to her tune, Britney’s was just rough demo cut listen to it here.

TO CLARIFY FOR THOSE WHO DON’T GET IT!

‘Telephone’ is originally a Beatles tune Gaga ripped it off, I did not want to go into detail, but some people just don’t comprehend my point on how bromidic Gaga is. If you read between the lines you will understand everything.

Honestly, Gaga is just a mugly abee (Wannabe) of everyone else! I however like her tune “Just Dance” I can admit she has catchy formulaic songs, I’m not a hater I just say it like it is and that’s it. Take it and Go! Gaga can’t sing at all, will never have the pipes of Mariah, Whitney, Christina or Pink and at least Britney can dance and is much more attractive. This is the first and last time I ever speak of any Dying lamb Gaganess on Fridae TV. 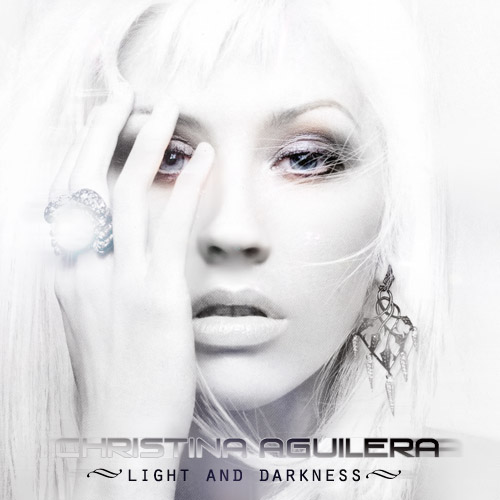 One thought on “CHRISTINA AGUILERA’S NEW SINGLE “YOU LOST ME”!”