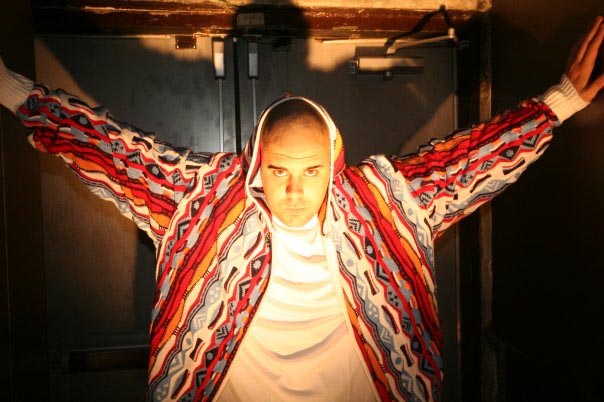 Peter’s Jackson debut CD “In My Life” racked up some impressive sales numbers after his first week on store shelves coming in at #6 on the Hip Hop Soundscan chart & #38 on the overall sales chart (view attached Soundscan totals). Those totals were all physical CD sales (His Itunes sales didn’t start until Aug 3).

Jackson’s “In My Life” came in just 21 CDs sold behind American rapper B.O.B who is getting spins on just about every radio station in the country & non stop rotation on MuchMusic for his hit “Airplanes” & and he beat out the likes of pop star Lights & major label “Teflon Don” 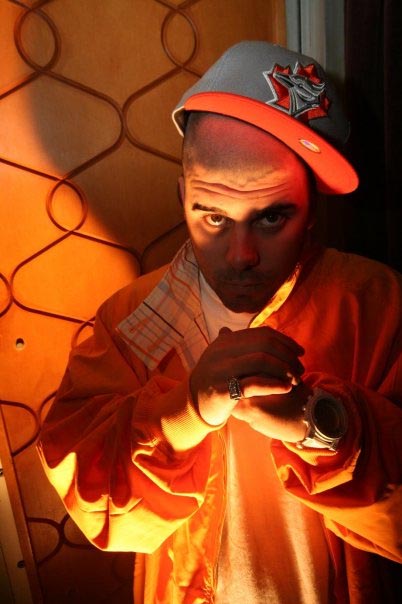 Jackson’s label (Toronto based) Richmond Street Records attributes the solid first week numbers to the extensive touring he has done over the past year and half as set up for this album release. Peter has played over 100 dates across Canada in recent months, from small headline shows of his own across Ontario, to support slots for some of the biggest names in Urban music including national tours with the likes of Busta Rhymes, Akon, D12, Naughty By Nature, Tech N9ne, Slaughterhouse, Pharoahe Monch & more. 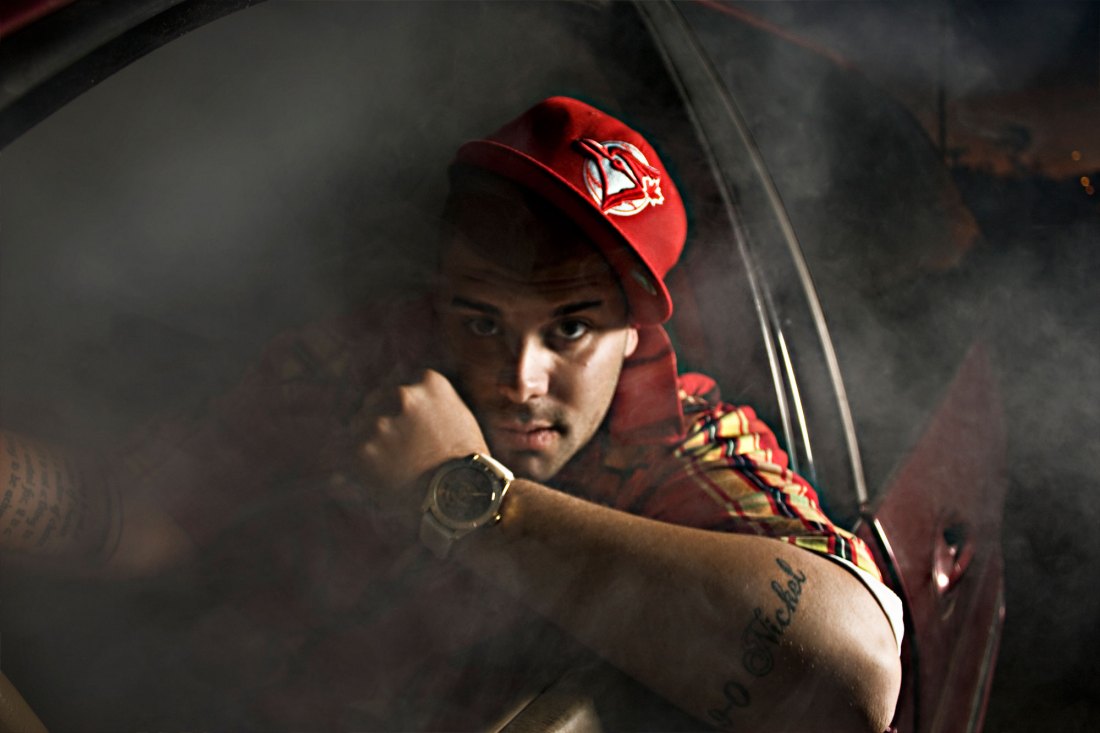