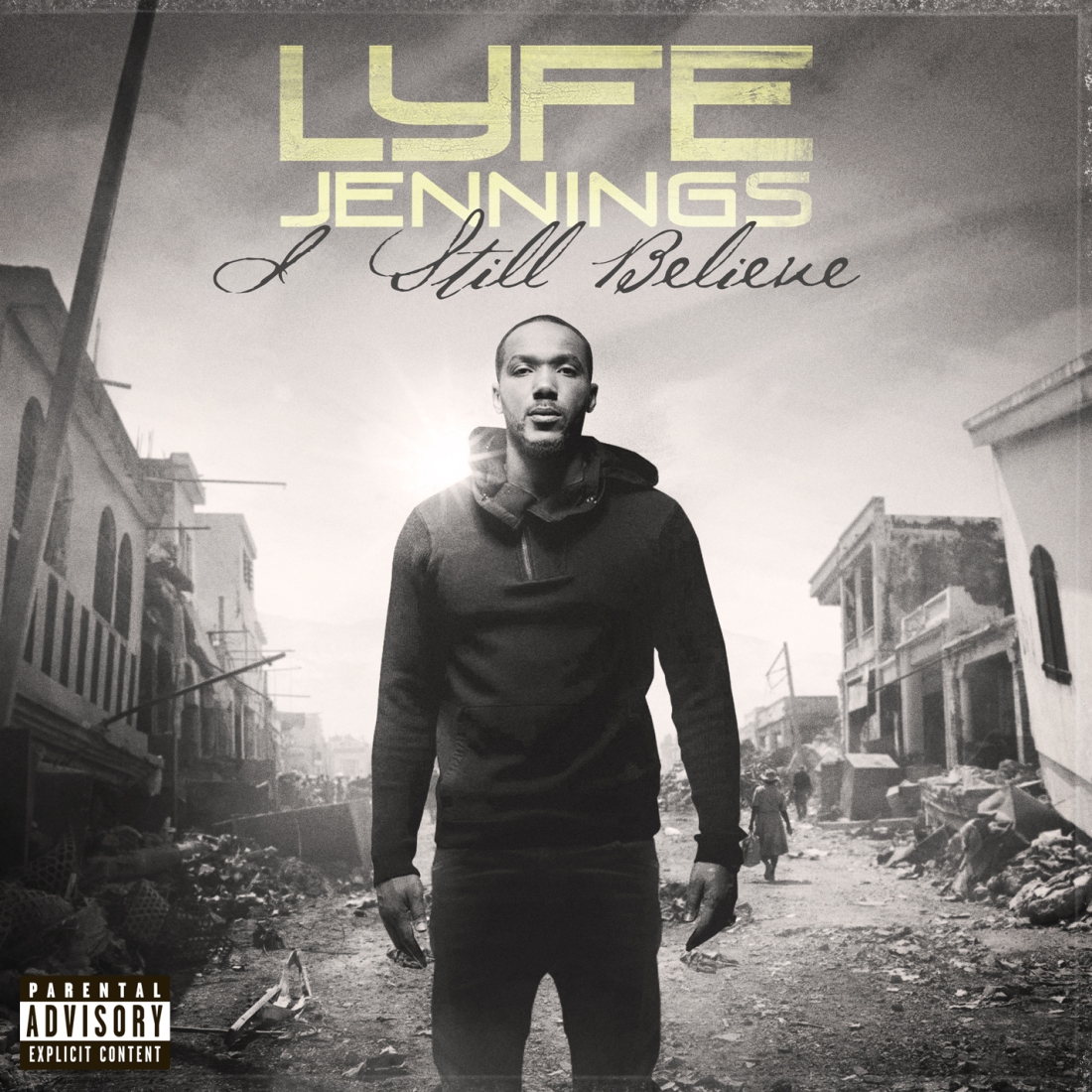 The 13-disc track is what Lyfe considers a reflection of his “greatness,” the magnum opus of a career that stirred up heartfelt and no-nonsense musings about social problems and the saving grace that is love.  Despite the personal and public trials in his life, Lyfe Jennings still believes in this love.  “I keep a lot going on.   It’s tragic; I think I have a horribly charmed life.  But I think God puts me through stuff and keeps me there so I can talk about it.”

He carries these experiences into the album.  “[The album] is about all kinds of relationships,” says Lyfe.  “How we try to hold on sometimes for the sake of holding on.  But, in reality, no matter how many breakups turn into make-ups, sooner or later we realize that this person is who they are and we need to let go.  No grudges, no regrets.  Just realization.  Just acceptance.  Just life.”

In an early review of the album, the R&B-centered portal Singersroom.com raves:The rhapsodic, soulful artist that shattered the charts with such hits as “Must Be Nice,” “S.E.X.,” and “Never Never Land,” is poised to deal another deafening blow with his new LP entitled I Still Believe.  The album is another force of music and social reflection. Lyfe’s ardent message to you. This album is the culmination of his experiences. Lyfe no longer writes, he simply enters the booth and his thoughts are absorbed on wax. The evolution from Lyfe 268-192, is profound and definite.   The lead single from the album is “Statistics,” a fan-favorite, mid-tempo groove inspired by Steve Harvey’s book Act Like a Lady, Think Like a Man: What Men Really Think About Love, Relationships, Intimacy and Commitment.  True to his blunt yet heartening delivery, Lyfe breaks down the hostile environment women seeking love must overcome while offering tips on how to be with the minority worth having.  The song has since ignited passionate exchanges on social networking sites and blogs from praise, to self-reflection, to downright condemnation of Lyfe’s arbitrary numbers presented in the self-check song.

In support of his final release, Lyfe will embark on a national tour this fall for one last hurrah with his fans.  Regarding his decision to step-away from recording, Lyfe is grateful for all the support over the years. “To my fans/friends, we’ve had a hell of a ride,” he says.  “Some of us will reach our destinations faster than others, but I thank you for traveling with me, supporting my every step. We are only human and human is only temporary. Thank you for seeing my spirit.  Pray for my next journey guys, it’s been great.”

One thought on “LYFE JENNINGS LAST STUDIO RECORD OUT AUGUST 31ST PLUS A 20-CITY US TOUR THIS FALL!”