( TORONTO , ON )…Finishing touches are being made as the Sony Centre For The Performing Arts prepares to unveil its thrilling new renovation as part of its 50th Anniversary Season celebrations on Friday, October 1st, 2010.

“It’s been an incredible undertaking”, said Dan Brambilla, CEO of The Sony Centre For The Performing Arts. “We’re eager to welcome Torontonians into the venue to see the exciting new technologies integrated with the magnificent architectural beauty of this historic building.”

From June 2008 to October 2010, more than 200 local trades people were employed to restore the elegance and grandeur of architect Peter Dickinson’s original O’Keefe Centre which opened on October 1st, 1960.  Phase Two of the Centre’s three-part renovation begins in 2011 with the construction of the new permanent backstage facilities and the “L Tower”, a 57-story residential tower designed by Daniel Libeskind.  Upon completion of the tower, the final phase of the renovations gets underway, encompassing the external cityscape design and a new public plaza.

The restoration of this designated historical site eliminated a number of architectural interventions added to the theatre over the past 50 years.  The process was governed by a commitment to preserve and showcase the building’s landmark modernist designs and showcase the fine quality of materials – Carrera marble, cherry wood, limestone and bronze – that were hallmarks of the original facility.  Many iconic features including the marquee canopy and R. York Wilson’s lobby mural “The Seven Lively Arts” have been preserved.

Throughout the lobby, the original Carrera marble that had been hidden was uncovered, glass panels were removed to reveal the original coved ceiling, and all 189 bronze doors were removed and refinished, as were the 1016 bronze handrail pickets.  Inside the theatre, the original interior finishes, including 1700 cherry veneer wood panels and the 1500 rosewood slats spanning the acoustic back wall, were painstakingly restored by hand.   All 3191 seats were replaced with custom designed ergonometric seats, complete with cup holders.  The thirteen washrooms have been gutted and redesigned, with more ladies washrooms added on the second floor.

New at the Sony Centre

Sony of Canada Ltd., the naming sponsor of the Centre, will further enhance the theatre’s environment by providing state-of-the-art Sony entertainment solutions throughout the venue.  In addition to the latest Sony Bravia® panels, visitors can expect to see cutting-edge multimedia technologies such as the new Sony Ziris Canvas, a high end feature application where high definition digital content stretches across wall-to-wall screens.  Comprised of 21 screens, this video wall is the largest installation of its kind in North America . This Ziris Canvas will greet visitors as they enter the main foyer of the Sony Centre, and in the north-west corner of the renovated building, visitors can explore more Sony technologies in a new Sony retail store.  Also in the main lobby, visitors can enjoy the latest 3D technology shown on a 3D wall, just steps away from the Sony Store.

The Sony Centre has partnered with Sodexo, a world leader in food services, to create an international culinary experience that reflects and compliments the diverse programming on stage.  Prior to every show, Executive Chef Stephen M. Lee will prepare an affordable menu featuring signature foods from the particular country showcased, such as Russia , Japan , or China .  Beginning October 7th, patrons will be able to enjoy specialty ABSOLUT cocktails at the new Balcony Bar beginning at 4 p.m.

The Walls of Fame featuring photographs of the thousands of artists who have performed at the Centre have been scanned and will be featured on screens located in the lower lobby.  New and improved art gallery spaces have been created throughout the expansive lobbies. 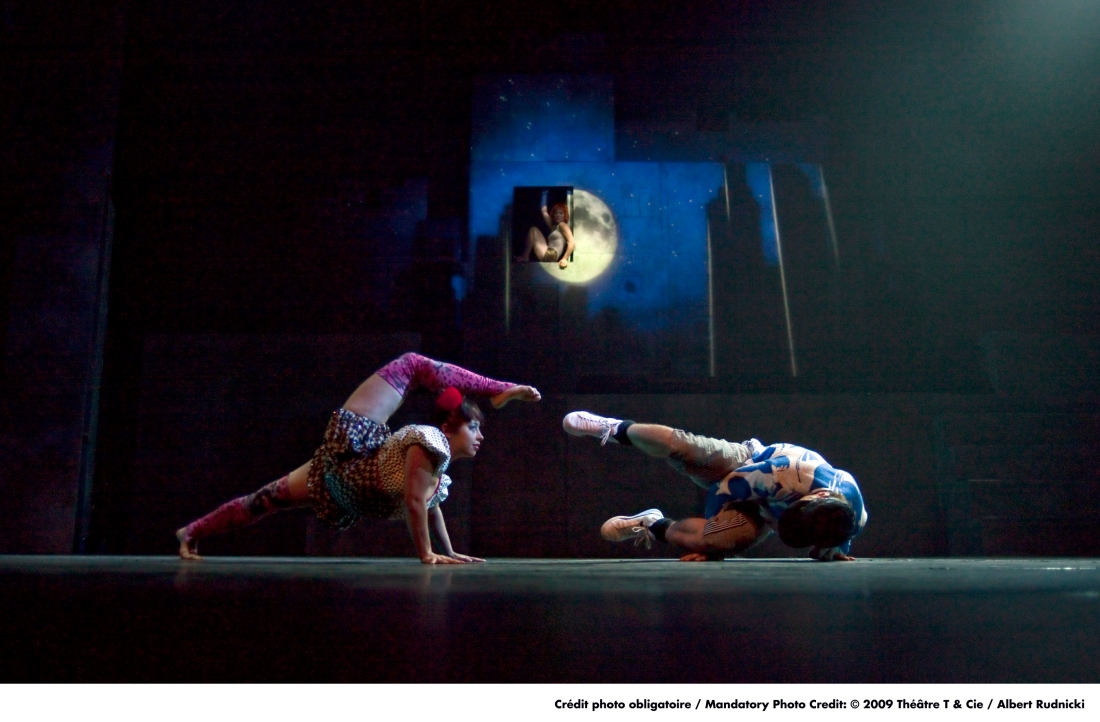 The Sony Centre embarks on its 50th Anniversary season ready to play a central role in the cultural experience of Torontonians as a nexus of arts, culture and technology.  The 50th Anniversary Season reflects the diversity and sophistication of 21st century Toronto audiences with programming featuring the international stars of dance, theatre, music and popular culture that resonate with today’s audiences.  To celebrate its grand re-opening and to launch the 50th Anniversary Season, the Sony Centre co-commissioned Montreal ’s renowned Cirque Éloize to create iD, a spectacular new production featuring acrobats, break dancers, contortionists and eye-popping video projections.  Described as a mash of “West Side Story gone hip-hop circus”, iD will run for six performances only October 1 to 9, 2010.  For tickets and more information visit www.sonycentre.ca .