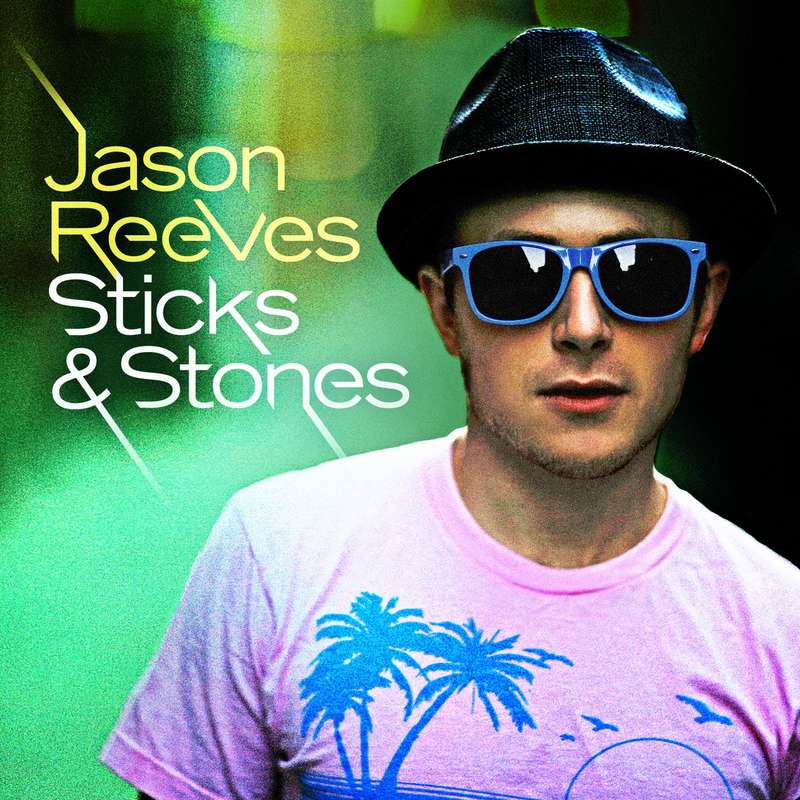 Song Will Premiere on AOL’s PopEater; Track Is the First Radio Single From Platinum-Songwriter’s Upcoming New Album The Lovesick, Due This Summer From Warner Bros. Records

BURBANK, CA–(Marketwire – February 2, 2011) – Singer-songwriter Jason Reeves will premiere his new single, “Sticks & Stones,” on AOL’s PopEater [www.popeater.com]. The track, which will be available for purchase from all digital retailers on February 15th, is taken from Reeves’ upcoming new album, The Lovesick, which is due for release this summer on Warner Bros. Records.

Jason wrote “Sticks & Stones” with Danelle Leverett (the JaneDear Girls) and Jordan Lawhead. “It’s a twisted take on a classic children’s rhyme,” Reeves says. “It’s strength and defiance in the face of a lover’s disintegration. It’s armor for a fragile heart and an anthem for the breaking unbroken.”

The Lovesick was produced by Adam Smith and features Reeves’ songwriting collaborations with Kara DioGuardi, who, as WBR’s Senior Vice President of A&R, signed Reeves to the label, and Reeves’ frequent collaborator, singer-songwriter Colbie Caillat. Reeves co-wrote 10 tracks on Caillat’s platinum debut album Coco, including the smash hit singles “Bubbly” and “Realize,” as well as 10 tracks on the deluxe edition of her album Breakthrough.

Of another track on The Lovesick, “Helium Hearts,” Billboard noted that it “is nicely designed to make girls swoon and solidly position Reeves as a solo artist.” The magazine also raved that Reeves’ “melodic voice carries a hint of Bob Dylan.”

The 26-year-old Iowa City native has toured for the past few years in support of his debut album, The Magnificent Adventures of Heartache (and Other Frightening Tales), which was released by Warner Bros. Records after selling briskly as an independent release in 2007 through Reeves’ MySpace page. The album’s hook-filled songs of love, hope, heartbreak, and renewal, matched with Reeves’ engaging tenor voice, led iTunes to name Reeves one of the Top Indie Singer-Songwriters of 2007.

Reeves will perform three shows in February, at The Hub in Cedar Falls, IA, on the 17th, at The Maintenance Shop in Ames, IA, on the 18th, and at Space in Evanston, IL, on the 19th, followed by a radio promo tour in March with dates to be announced.

For more about Jason Reeves, please visit www.jason-reeves.com or www.myspace.com/jasonreeves.