Back in August when I first mentioned this Backstreet Boys team up, it was just a possibility, it was confirmed on Ryan Seacrest’s show today. Summer 2011, produced by Live Nation this tour includes confirmed dates in Toronto, New York, New Jersey, Chicago and Los Angeles with additional dates to be announced soon.

The public will get their first view of what’s to come on November 21, 2010 as all nine men perform LIVE at the American Music Awards in their first joint televised appearance.

With over 200 million albums sold between both bands, these two pop sensations have dominated the music scene for over three decades. Aiming to please, these guys are giving the ladies and die hard fans everywhere the ultimate “Girls night out’ experience.

I’m sure all the fans of these two groups are getting their money ready to buy some tickets, this event is sure to sell out. Below are the first official tour dates of this epic nostalgia tour, it has never been done before. I will try and keep you NKOTBSB fans updated and maybe I will review the Toronto show, after all it is the first date listed…We shall see,  until then read my Backstreet Boys Review if you haven’t.

There is absolutely No UNAUTHORIZED copying, replicating, reproducing, re-posting, republishing of this article and it’s contents in any way, strictly prohibited. info@fridaetv.ca 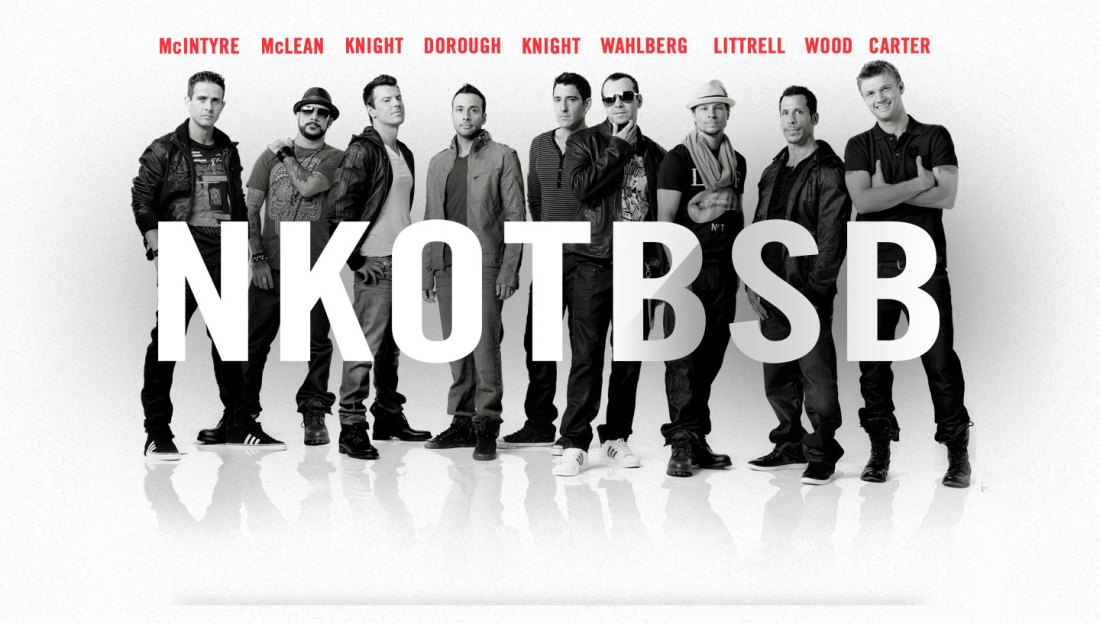